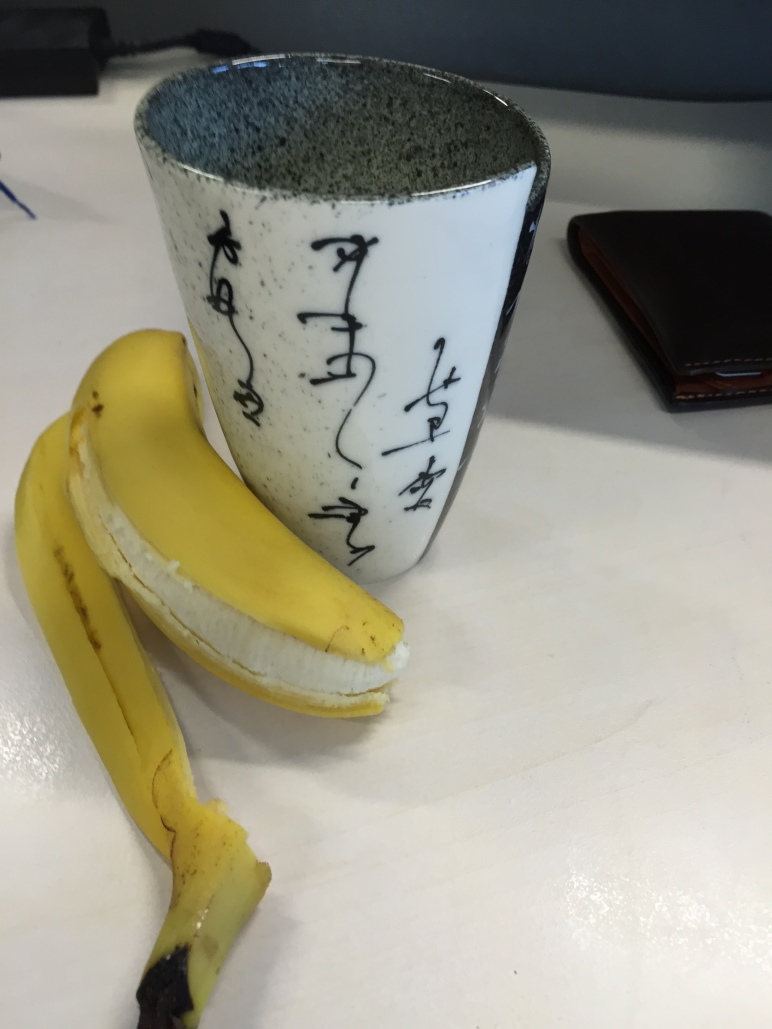 Day 1
You always say it will be done and I will change. The motivation is there. Belief fuelled by need.

Day 2
I feel great. Everything’s going so well. All is good in the world.

Day 4
Whoops, I missed day three. Oh well I will make up for it with day four. Everything is still good though. No slouching here.

Day 9
Wow that went quick. My lips are so dry. I wonder if that is the diet. Perhaps I need to add some foods with vitamins. At least get some b group or is it e, or d.

Problem is the foods with vitamins always have lots of fructose.

Maybe lack of nutrition is driving me mad. I will do some push ups. That should help..

Writing suffering too. Not putting enough verbs in sentences. Or nouns. Missed days. Why? Nothing to say? Well I did watch a lot of TV on the weekend. Got to find a reason for putting off writing the novel.

Day 10
Back on track. That’s much better.

Good news is I did not slip of the diet.

The problem is I still have not had sex with Ms Rabbit in a while. Fertile ground for my blog though. Heaven help me if one day she reads it.

Day 14
Working at home is meant to help writing. It did not. Instead I watched two movies, masturbated and went for a ten kilometre run. Feeling pretty good.

Day 15
Ms Rabbit really wanted sex last night. Unfortunately I was too tired and a little spent. Excuses were made. We both drink a bottle of Semillon Blanc. After this disaster of Ms Rabbit and I decided to book each other for sex tomorrow night.

Day 16
Friday night. Baby bunny is in bed by 7 30 so we have the night together. Everything looking good for some very passionate love making. We eat oysters and share two beers.

A bottle of Shiraz.

Sex is postponed until tomorrow night.

Ms Rabbit and I spent the night in absolute agony, we are both sure either the tacos or the ice-cream were bad and caused stomach complaints. Could be the fructose.

Sunday morning Baby bunny is up at 6. Ouch. Ms Rabbit wants to exercise, good on her for being excellent especially after after last night.

I throw baby bunny in the stroller and we hit the park. Ms Rabbit runs just under ten kilometres while I push swings, stand at the end of slides and congratulate baby bunny when she climbs a ladder by herself. My brief thought is that I am setting myself up for future trouble in teaching her to climb ladders. That thought drifts away as I notice a mother with two children playing in the sandpit. Yuk I hate sand! But somehow I cannot take my eyes off the mum.

The mum is wearing a dress that has no back and she has chosen not to wear a bra.

Oh god, I do not want to look. I have to concentrate on watching my daughter climb a rope spider web.

I grab my daughter and move to another part of the playground. Why is it so hard for me not to stare at a woman that is at the park wearing a pretty normal dress for a summer day in the sun.

One day later I can still describe what she was wearing even though I probably only saw her for less than three minutes in total.

Look at something else.

Glance sheepishly at her.

Look at something else.

Glance sheepishly at her.

It was a normal dress. White and dropped to just above her knees. From behind it was open to show about three quarters of her back. The front had buttons that she had undone just enough to show a hint of breast when she bent forward. She had a single line of writing tattooed down her spine that disappeared into the dress.

She wore a wedding ring.

I wondered how she would feel about a guy like me looking at her like I was. One day my daughter may attract the same sort of looks.

Some men feel ok staring at women. They have no problem and delight in staring.

I don’t like it. I feel guilty. My partner Ms Rabbit would say; “you never look at me like that” which is not true but the point is still valid. I should not be looking. In doing that I am possibly undermining her self-esteem.

All couples reach a point where we are so used to each other’s bodies they stop being instantly aroused by each other. Which is not to say I am not deeply attracted to my partner. I am. However I see her naked every day she sees me naked every day. There are no surprises. We know what we are getting.

I walked away from the temptation of just looking at the other woman because I don’t want to be the guy that stares at women in the park. Self control is important to me for my relationship. I would like to think that the not so subtle glances towards the woman in the sandpit were not enough to make me a bad man. The problem is they made me feel a little too immoral to be without guilt.

It is not as if I had set up a Tinder account or something similar. There are multitudes of men that are married or in similar committed relationships that give up on the idea of commitment and live in the shady world of internet dating. They give up on the satisfaction of raising a family and being faithful. It is an easy jump to make. It’s enticing because of the easy sex, danger of being caught and associated risks involved.

I can understand why some men do it. Sometimes you cannot stop yourself from acting on impulse. Like not being able to stop yourself glancing at the woman at the sand pit, or eating a truck load of chocolate on date night.

You just have to understand that every choice has consequence.